Storm support information can be found at the link below. 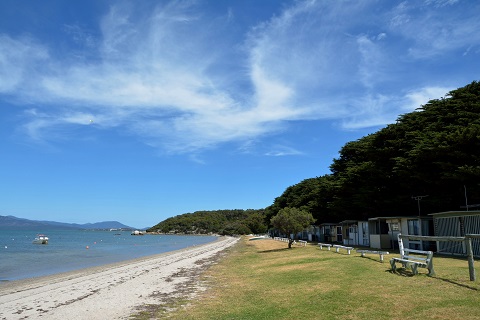 Following a decision at Wednesday’s Council meeting, the Yanakie Caravan Park and the Long Jetty Caravan Park (Port Welshpool) will be leased out via public tender.

South Gippsland Shire Council is the Committee of Management for the Crown land on which the caravan parks are located and has been directly managing them after the expiry of a 21-year lease in 2013.

When the lease expired, the caravan parks were in a state of disrepair and significant investment was needed to address electrical, fire and public safety issues.

Since taking on direct management of the parks, Council has rejuvenated the land, renewed essential infrastructure and worked to bring the land back into compliance with Victorian legislation for managing caravan parks on Crown Land.

Council has contacted annual permit holders to advise them of the decision.
Tender documents are expected to be released during April or May.
The leases will be for 21 years in accordance with the Crown Land (Reserves) Act 1978 and State Government Guidelines for camping on crown land.