Victorians who need to travel to carry out summer fire preparation activities can apply to council for an exemption to current travel restrictions.

VEC calls for candidates for the upcoming election 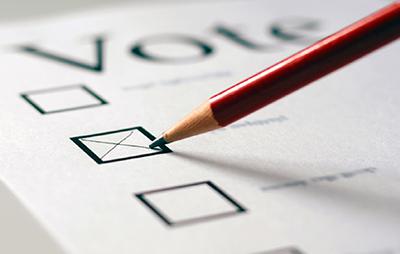 Nominations to stand as a candidate for the South Gippsland Shire Council general election open on Thursday 16 September. The election will be held entirely by post.

‘If you would like to represent your community, I encourage you to nominate as a candidate for this election,’ Electoral Commissioner Warwick Gately said.

‘The eligibility requirements for candidates have recently changed. If you are thinking about standing for election, make sure to confirm your eligibility and complete the mandatory online candidate training before lodging your nomination. This includes candidates who have previously been a councillor.’

Candidates must make an appointment during business hours with the election manager to lodge their nomination forms and pay their $250 nomination fee. They must have completed the online candidate training, as this is required by law and will be shown on each candidate’s nomination form.

Candidates may make a nomination appointment with the election manager by calling 1300 202 885 from Wednesday 15 September. Candidates can also pre-fill a nomination form using the online Candidate Helper at candidatehelper.vec.vic.gov.au, available from Thursday 2 September.

Nominations must be lodged by 12 noon on Tuesday 21 September. Late nominations cannot be accepted. It is an offence for a person to nominate as a candidate if they are not qualified to become a councillor.