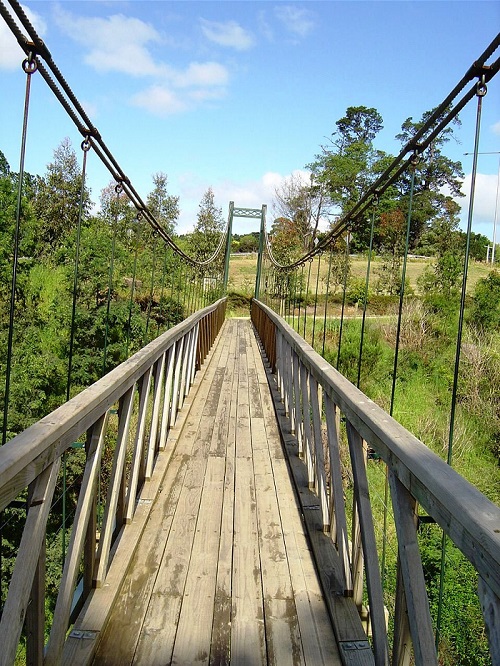 There are 638 people residing in Loch.
There population of Loch grew substantially between 1891 and 1911 before decreasing and maintaining a steady level before a big spike in population from 2011 to 2016.
74 Loch residents were born overseas. Most overseas born residents come from the United Kingdom and New Zealand.
1.7 percent of households where language other than English is spoken.
A higher proportion of children attended government primary schools than Victoria.
154 people in Loch attended an educational institution.