The Bass Highway Corridor Planning Study identifies a series of potential upgrades along on the highway. This is the main southern route through Bass Coast and South Gippsland Shires. It passes through the main towns of Wonthaggi and Inverloch, and connects to Leongatha. Major upgrades to the highway have been completed on the section from Melbourne to Anderson (which connects to Phillip Island), but major upgrades will be needed along the route to cope with expected increase in traffic volumes and population.

Bass Coast and South Gippsland Shire Councils support first stage projects along the corridor including intersection safety improvements and redevelopment at Leongatha South-Outtrim Road and Rougheads Road. Council continues to work with RRV and Bass Coast Shire Council on the Planning Study for upgrades to the Bass Highway from Anderson to Leongatha. 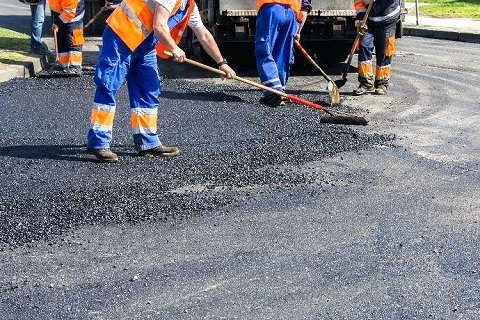