South Gippsland Shire was formed in 1994 from the amalgamation of four municipalities. It has an area of 3,300 square kilometres with substantial coastal frontage. 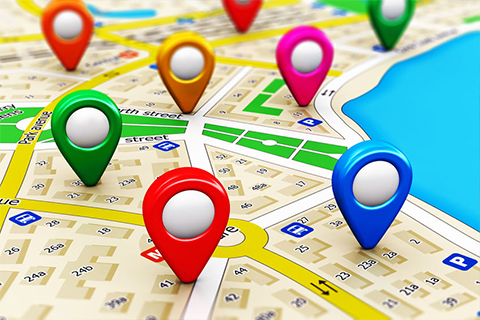 Click the map above and enter your address on the 'Our Region' map to view property information, planning reports and garbage collection details.

The property boundaries shown in the map are provided by the State Government and are indicative only.
Map content is not the responsibiltiy of Council. We are unfortunately unable to fix details contained in Google Street view or satellite imagery.