Writers in Libraries is a residency program for local writers in five West Gippsland Libraries (WGL) across South Gippsland. The residencies will spotlight our libraries while supporting creative endeavour among our writers. 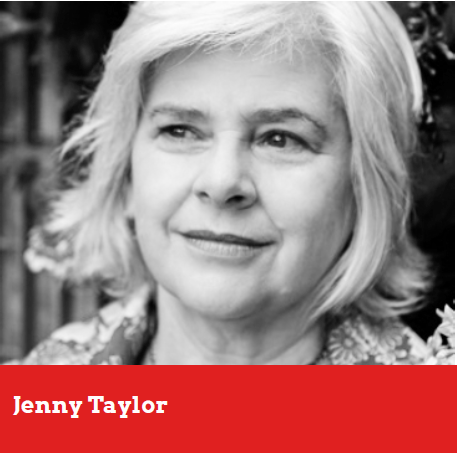 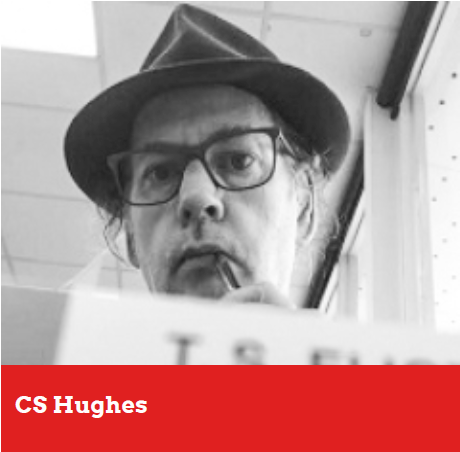 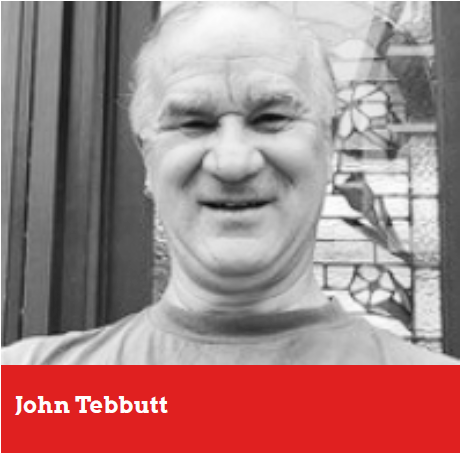 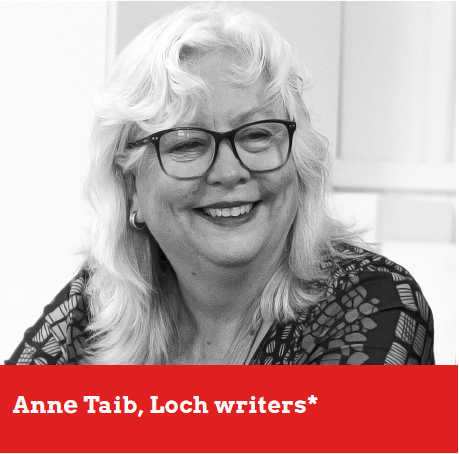 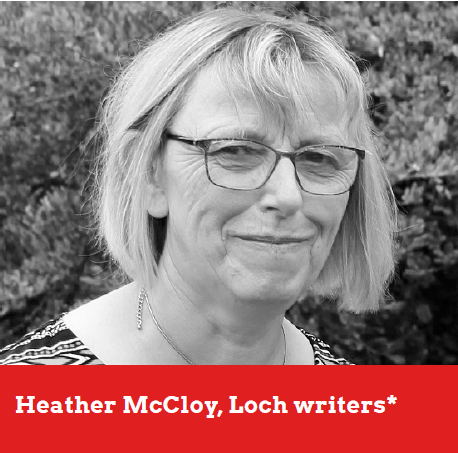 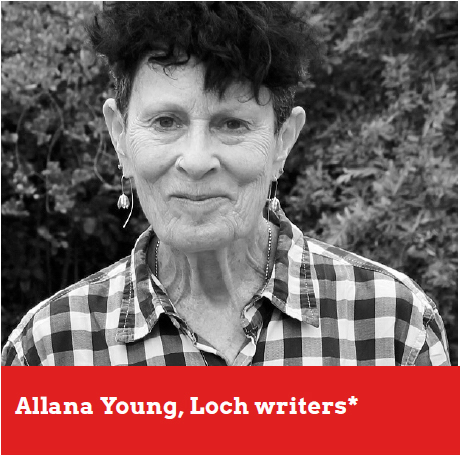 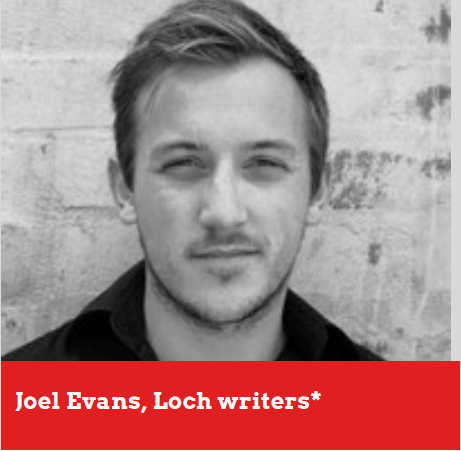 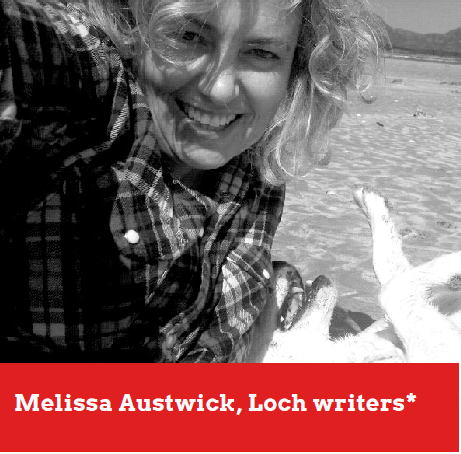 In February 2021, four local writers and one writers group undertook a one month residency called Writers in Libraries, in which time they developed a single piece of work, based around the themes of 'isolation / emergence / connection'.

The residencies were hosted by West Gippsland Libraries (WGL), with each writer basing themselves in and around their local library within the Shire. Some of the writers could be found in their libraries on a daily basis, while others travelled to libraries on the other side of the Shire. Some reached out to the broader community to undertake interviews and research, which then fed the piece they had in mind. Most of the writers were solo in their endeavours, while one worked as a group, meeting and trading ideas and drafts on a weekly basis.

Writers in Libraries was designed to provide professional opportunity for local writers, to help bring visibility to creative endeavour that is by nature, isolating. This project was also intended to help connect local writers to one another, and to the communities they live among, particularly in this post-COVID reality.

All the submitted works have been compiled and can be read here.

Hardcopies of Writers in Libraries can be found in your local South Gippsland WGL libraries.

The Loch Writers Group is made up of five local residents who all share a love of writing: Anne Taib, Allana Young, Heather McCloy, Melissa Austwick and Joel Evans.

The group meets weekly for two hours and shares texts they have each produced around a common theme or prompt. They recently displayed examples of their work at an exhibition of local artists at the Artspace at Loch. They explore a wide range of writing forms including personal narrative, poetry and short articles as well as musical composition, and they particularly focus on micro-fiction which sets a word limit on each written piece of 500 words or less. The group has become adept at producing very tight, engaging pieces which often relate to their lives in Loch, particularly during the COVID-19 experience, or to life more generally.